This website or its third-party tools use cookies which are necessary to its functioning and required to improve your experience. By clicking the consent button, you agree to allow the site to use, collect and/or store cookies.
I accept
You are here: Home / Archives for Eric Heintz 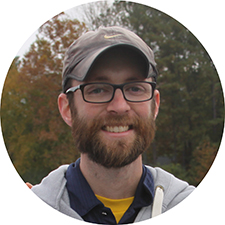 Coach Heintz coaches at Marist High School in Atlanta, GA, a private catholic school with approximately 760 students.  Roughly 160 of those students participate in cross country, meaning roughly one in five students in school is part of the cross country team.

We have much to learn from coach Heintz and we thank him for his time.